Our government seems on a tear to hug Mother Earth and to decarbonize the planet with advanced U.S. nuclear reactors. None of these plants yet exist; all still are being designed. Some of them, like Bill Gates’ Natrium fast reactor, are prodigious producers of weapons-grade plutonium.... 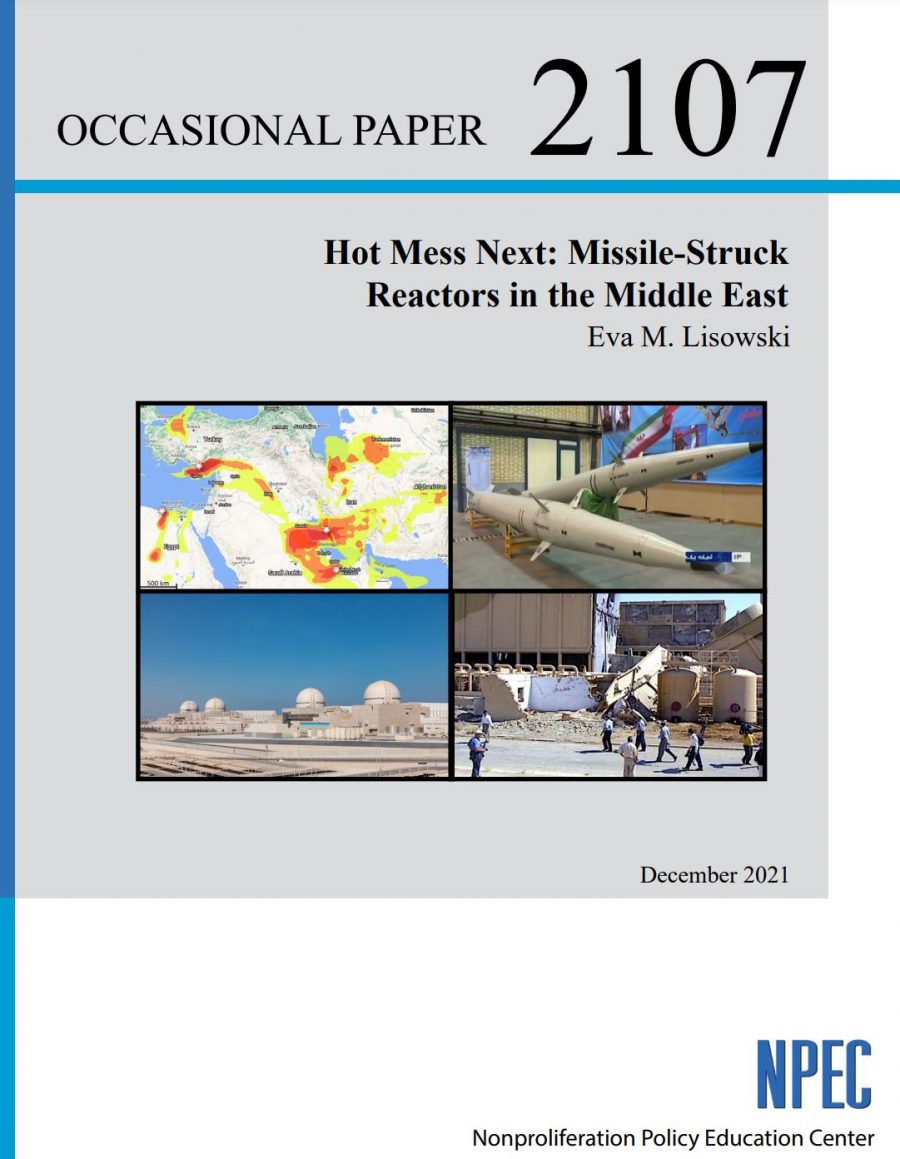 Yesterday, Saudi Arabia signed a framework agreement with France’s major nuclear firm, EDF, to build a “potential” 1,600-megawatt electrical nuclear power plant. The Saudis certainly will have to weigh many factors before going final on the deal. Some of these — like cost and technical...

Letter to the Secretary of Energy Regarding Advanced Reactors, Fast Reactors, Nuclear Proliferation

Earlier last month, Secretary of Energy Granholm touted the Department’s commercialization of advanced fast reactors at the COPO26 Glasgow Climate Conference as a demonstration of America’s commitment to decarbonizing the planet. The State Department announced it’s organizing itself to support the export of such reactors.... 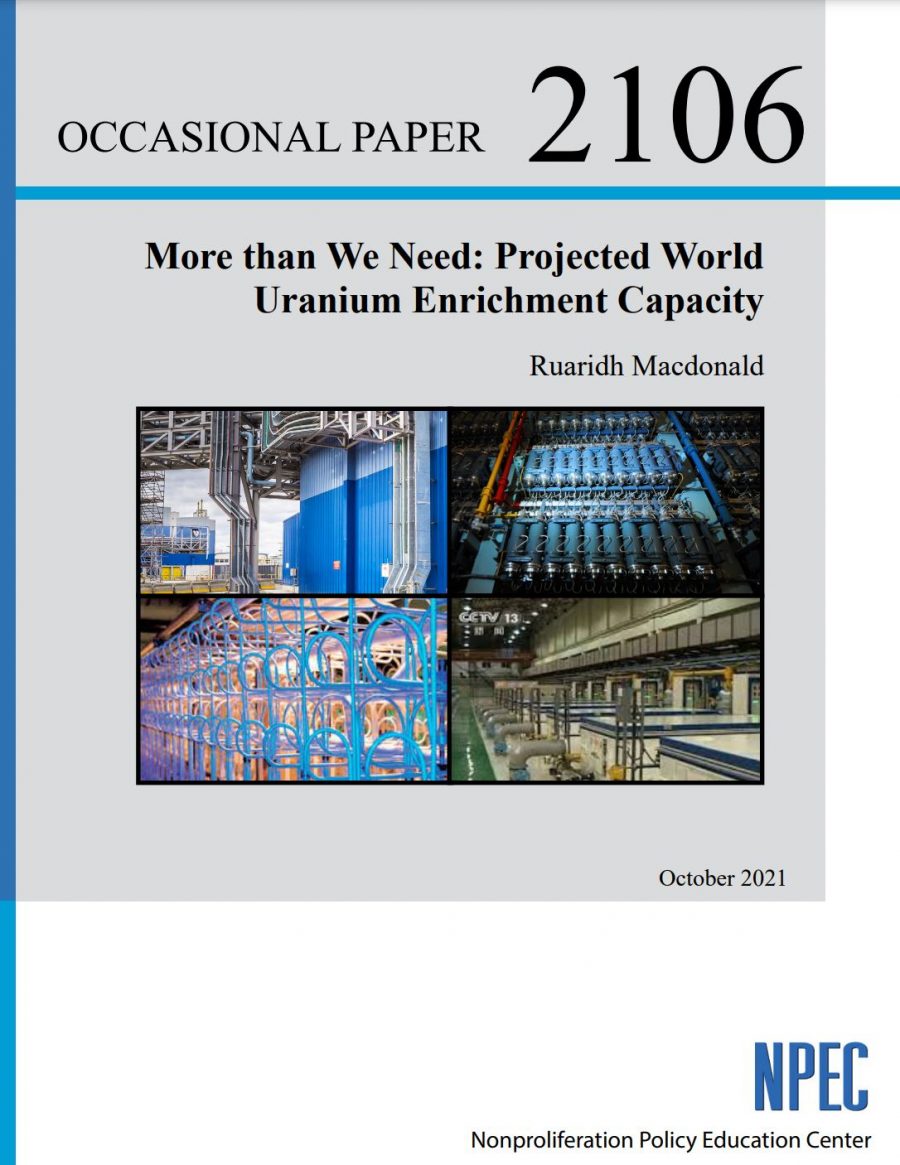 With America’s latest offer to facilitate the construction of six to twelve nuclear submarines for Australia, a question has arisen how these boats might be fueled. The attached study on the world’s projected uranium enrichment capacity, however, eliminates one concern for sure: We won’t need to...

Some Washington insiders are now betting the proposed $1.2 trillion infrastructure bill may stall in the House but be reconsidered at a later date. If they’re right, it may not be all that bad. As Victor Gilinsky and I note in our The National Interest piece, “‘Fast...

Last month, Wyoming became ground zero for the future of nuclear power. Bill Gates, Warren Buffet, and the state of Wyoming announced their intent to construct a commercial fast reactor demonstration plant, known as the Natrium project. Experts are already debating the project’s merits. Can...

Earlier this month, the Secretary of Defense requested $60 million for further development of Project Pele, a micro-reactor concept the Army is working on to provide power for remote military bases. So far, the project has flown largely below the political radar screen. It shouldn’t....

Last week, the U.S. State Department launched a $5.3-million program to promote the overseas deployment of U.S. “advanced” nuclear reactor technologies. The Department views these reactors as being cheaper and safer than the current generation of nuclear plants. It’s unclear, however, how these reactors might be fueled...

Last week’s revelation that Saudi Arabia has been secretly collaborating with China to produce uranium yellowcake put a spotlight on the Saudi’s worrisome nuclear program. Admittedly, producing yellowcake is only the first step toward enriching uranium. The long pole in the technical tent to make...

“Federal Financing of U.S. Nuclear Exports – Under What Conditions?,” Bulletin of the Atomic Scientists

Late last week, the Trump Administration’s newly created foreign investment agency, the Development Finance Corporation, opened its doors to financing U.S. nuclear reactor export projects. Previously, their rules forbade this and with good cause: Even small modular reactors are projected to cost one half to...