With the Coronavirus crisis, nuclear power plants around the country have been requesting waivers from the U.S. Nuclear Regulatory Commission (NRC) to allow power plants staffs to work as quickly as possible. Meanwhile, the NRC has shifted their on-site safety inspections activities to on-line procedures...

On March 25, 2020, NPEC’s Executive Director, Henry Sokolski, gave the following lecture at the University of Utah: Reactors Large and Small: Three Hurdles Assuming we survive the Coronavirus, we still will need electricity and will want to avoid the risk of global warming. What’s...

Interview with Patrick Malone on Chernobyl and Nuclear Weapons

“Before Saving the Planet, Could We Please Get the Bill?,” RealClearEnergy

Although it wasn’t much noticed, last week Secretary of Energy Rick Perry played both sides of the national energy-environmental debate. America, he insisted, is driving down emissions globally by exporting natural gas and developing nuclear and renewables. What he failed to explain, however, is which...

“Only Congress Stands Between Saudi Arabia and Nuclear Weapons,” The National Interest

“The rise and demise of the Clinch River Breeder Reactor,” Bulletin of the Atomic Scientists 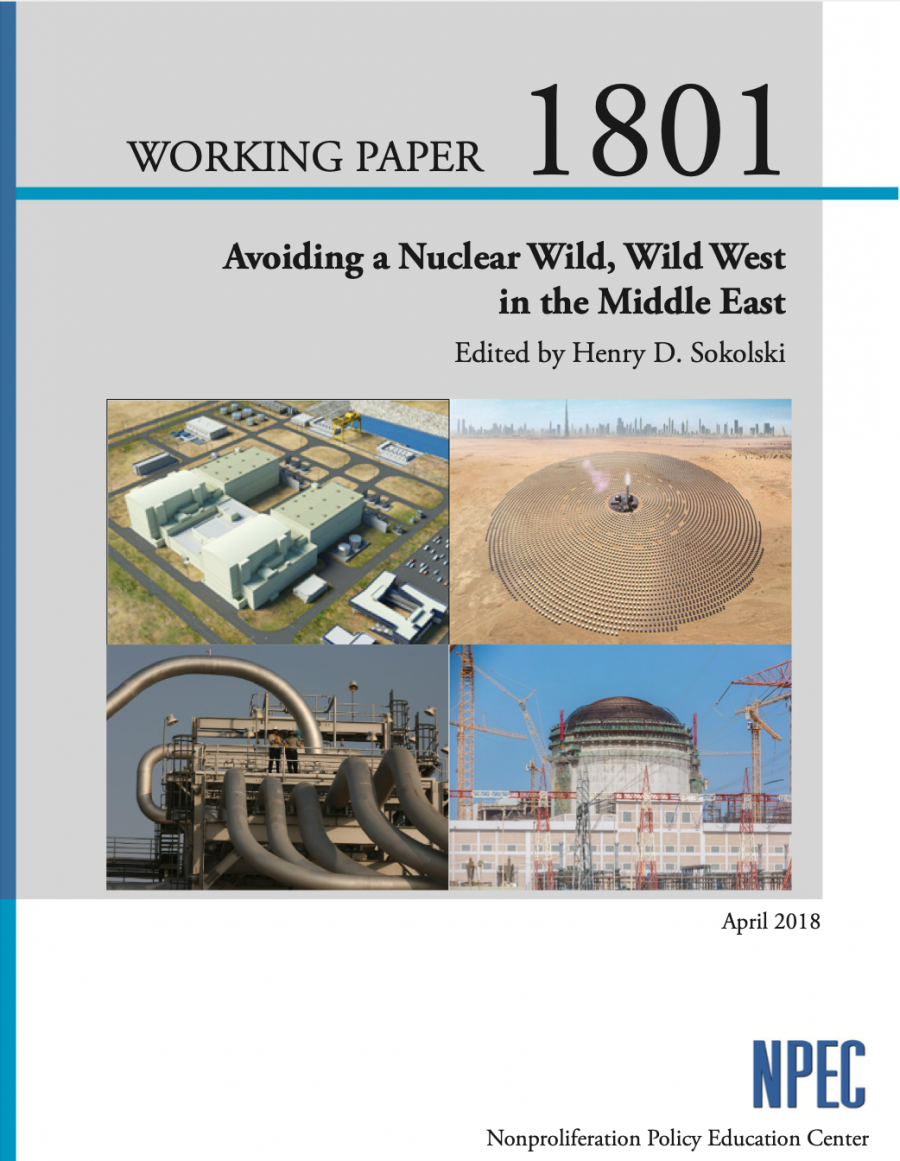 With the Trump Administration’s announcement last fall that it intended to negotiate a civil nuclear cooperative agreement with Saudi Arabia, a debate has ensued over how restrictive any such agreement should be over the enrichment of uranium and the reprocessing of plutonium. These nuclear activities...